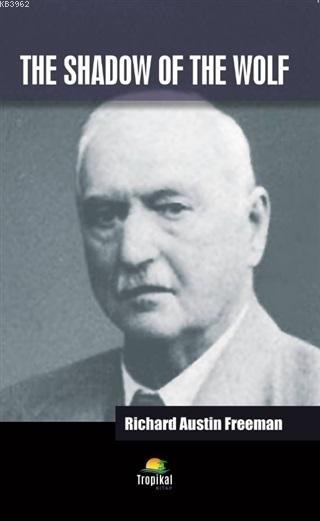 Emeği Geçenler :
The Shadow Of The Wolf; A Play in Four Acts

About half-past eight on a fine, sunny June morning a small yacht crept out of Sennen Cove, near the Land's End, and headed for the open sea. On the shelving beach of the Cove two women and a man, evidently visitors (or foreigners, to use the local term), stood watching her departure withvaledictory waving of cap or handkerchief; and the boatman who had put the crew on board, aided by two of his comrades, was hauling his boat up above the tide-mark.