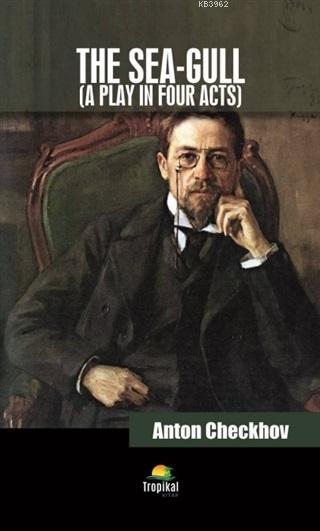 Emeği Geçenler :
The Sea-Gull; A Play in Four Acts

The scene is laid in the park on Sorin's estate. A broad avenue of trees leads away from the audience toward a lake which lies lost in the depths of the park. The avenue is obstructed by a rough stage, temporarily erected for the performance of amateur theatricals, and which screens the lake from view. There is a dense growth of bushes to the left and right of the stage. A few chairs and a little table are placed in front of the stage. The sun has just set. Jacob and some other workmen are heard hammering and coughing on the stage behind the lowered curtain.