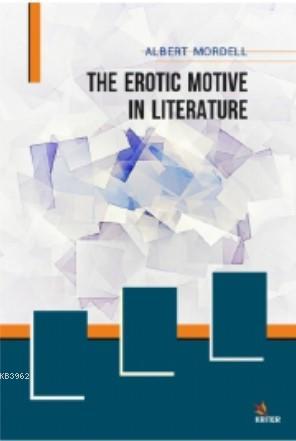 There is no form or species of literature that may not be interpreted by psychoanalytic
methods. Be the author ever so objective, no matter how much he has sought to make his
personality intangible and elusive, there are means, with the aid of clues, of opening up the
barred gates of his soul. Men like Flaubert and Merimée, who believed in the impersonal and
objective theory of art and who strove deliberately to conceal their personalities, failed in
doing so. Their presence is revealed in their stories; they could not hold themselves aloof. It is
true we have been aided by external evidence in learning what methods they employed to
render themselves impersonal; the real Merimée and Flaubert, however, were made to emerge
by the help of their published personal letters. It matters not whether the author writes realistic
or romantic fiction, autobiographical or historical tales, lyric or epic poems, dramas or essays,
his unconscious is there, in some degree.
But in a field which is largely new, it is best to take those works or species of writing where
the existence of the unconscious does not elude our efforts to detect it. Therefore, much will
be said in this volume of works where there is no question that the author is talking from his
own experiences, in his own person, or where he is using some character as a vehicle for his
own point of view. Such works include lyric poetry which is usually the personal expression
of the love emotions of the singer. Burns, Byron, Shelley, Keats and Swinburne have left us
records of their love affairs in their great lyric poems. Most of these were inspired by
frustration of love, and were the results of actual experiences. And though much is said in
them, other facts may be deduced.