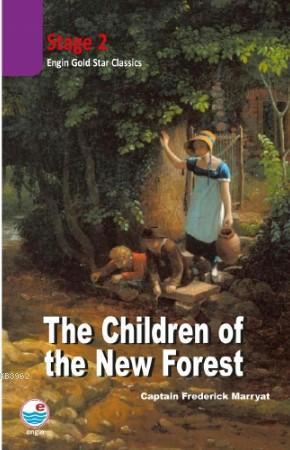 The Children of the New Forest
The story begins in 1647, the time of the English Civil War. The King of England is in prison. He escapes
and goes to the New Forest. Cromwell's soldiers are searching for him in the forest. They go to the house
of Colonel Beverley in Arnwood. He died while fighting for the King. His wife died after him. They had
four children. Cromwell's soldiers decide to burn the house. Jacob Armitage, the forester, saves the kids
and brings them to the forest. From then on, the noble children of Colonel Beverley become Jacob
Armitage's grandchildren. They must learn to live in the forest and not to say they are the children of
Beverley.