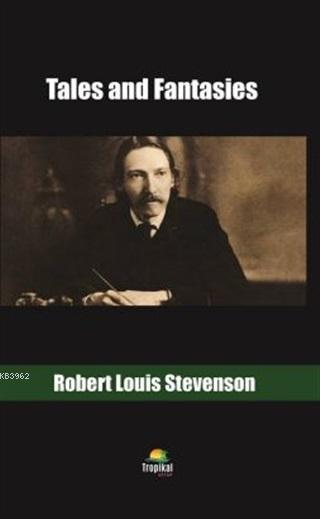 In Which John Sows The Wind John Varey Nicholson was stupid; yet, stupider men than he are now sprawling in Parliament, and lauding themselves as the authors of their own distinction. He was of a fat habit, even from boyhood, and inclined to a cheerful and cursory reading of the face of life; and possibly this attitude of mind was the original cause of his misfortunes. Beyond this hint philosophy is silent on his career, and superstition steps in with the more ready explanation that he was detested of the gods. His father - that iron gentleman - had long ago enthroned himself on the heights of the Disruption Principles. What these are (and in spite of their grim name they are quite innocent) no array of terms would render thinkable to the merely English intelligence; but to the Scot they often provenctuously nourishing, and Mr. Nicholson found in them the milk of lions.