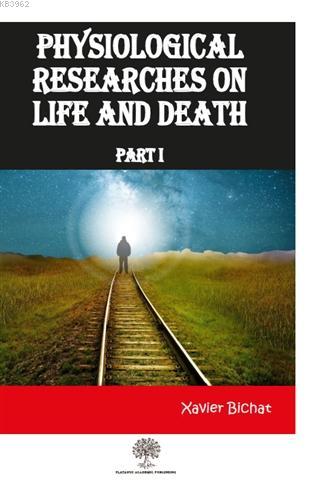 In general there exists between the two orders a rigorous proportion; where the one is very marked, therigorous theother is put forth with energy. In the series of living beings,the animal, which feels the most, moves also the most. Thethe Theage of lively perception, is that also of vivacity of motion; inage in sleep, where the first order is suspended, the second ceases, or is exercised only with irregularity. The blind man, whoor who is but half alive to what surrounds him, moves also with ais a tardiness which would very soon be lost, where his exteriortardiness exterior communications to be enlarged. A double movement is also exercised in the organic life; the one composes, the other decomposes the animal. Suchthe Such is the mode of existence in the living body, that what itis it was at one time it ceases to be at another. Its organizationwas organization remains unaltered, but its elements vary every moment. The molecules of its nutrition by turns absorbed and rejected, from the animal pass to the plant, from the plantrejected, plant to inorganic matter, return to the animal, and so proceedto proceed in an endless revolution.