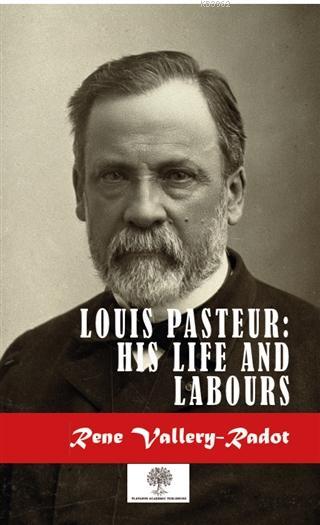 In 1876 the eminent microscopist, Professor Cohn of Breslau, was in London, and he then handed me a number of his 'Beiträge,' containing a memoir by Dr. Koch on Splenic Fever (Milzbrand, Charbon, Malignant Pustule), which seemed to me to mark an epoch in the history of this formidable disease. With admirable patience, skill, and penetration, Koch followed up the life histor y of bacillus anthracis, the contagium of this fever. At the time here referred to he was a young physician holding a small appointment in the neighbourhood of Breslau, and it was easy to predict, as I predicted at the time, that he would soon find himself in a higher position. When I next heard of him he was head of the Imperial Sanitar y Institute of Berlin. Koch's recent history is pretty well known in England, while his appreciation by the German Government is shown by the rewards and honours lately conferred upon him.