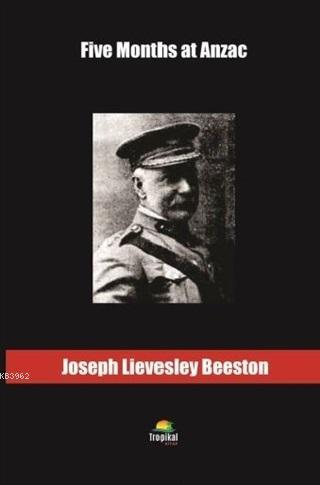 Shortly after the outbreak of War after the first contingent had been mobilised, and while they were undergoing training it became evident that it would be necessary to raise another force to proceed on the heels of the first.

Three Infantry Brigades with their Ambulances had already been formed; orders for a fourth were now issued, and naturally the Ambulance would be designated
Fourth Field Ambulance.