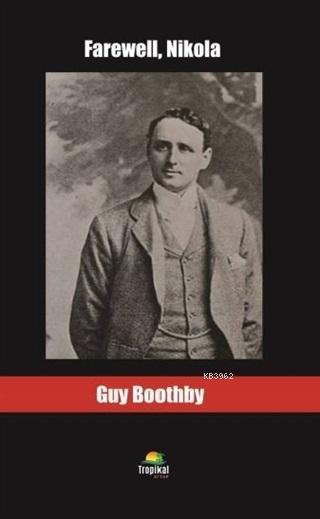 We were in Venice; Venice the silent and mysterious; the one European city of which I never tire. My wife had not enjoyed good health for some months past, and for this reason we had been wintering in Southern Italy.

After that we had come slowly north, spending a month in Florence and a fortnight in Rome en route, until we found ourselves in Venice, occupying a suite of apartments at Galaghetti's famous hotel overlooking the Grand Canal. Our party was a small one; it consisted of my wife, her friend Gertrude Trevor, and myself, Richard Hatteras, once of the South Sea Islands, but now of the New Forest, Hampshire, England.

It may account for our fondness of Venice when I say that four years previous we had spent the greater part of our honeymoon there. Whatever the cause may have been, however, there could be no sort of doubt that the grand old city, with its palaces and churches, its associations stretching back to long- forgotten centuries, and its silent waterways, possessed a great fascination for us.