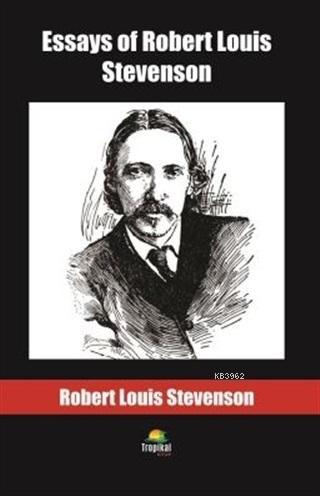 The text of the following essays is taken from the Thistle Edition of Stevenson's Works, published by Charles Scribner's Sons, in New York. I have refrained from selecting any of Stevenson's formal essays in literary criticism, and have chosen only those that, while ranking among his masterpieces in style, reveal his personality, character, opinions, philosophy, and faith. In the Introduction, I have endeavoured to be as brief as possible, merely giving a sketch of his life, and indicating some of the more notable sides of his literary achievement; pointing out also the literary school to which these Essays belong. A lengthy critical Introduction to a book of this kind would be an impertinence to the general reader, and a nuisance to a teacher. In the Notes, I have aimed at simple explanation and some extended literary comment. It is hoped that the general recognition of Stevenson as an English classic may make this volume useful in school and college courses, while it is not too much like a textbook to repel the average reader. I am indebted to Professor Catterall of Cornell and to Professor Cross of Yale, and to my brother the Rev. Dryden W. Phelps, for some assistance in locating references.