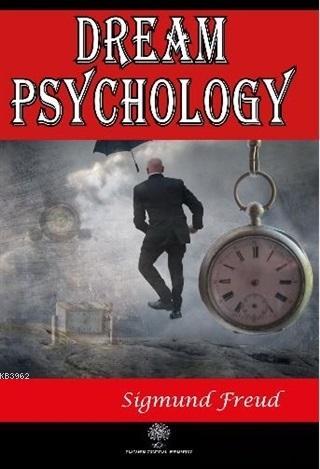 He was a man of about thirty years of age, on whom the fatigues of a precarious existence seemed, thanks to an exceptional temperament and an iron constitution, to have had no effect. Of middle height, broad shoulders, regular features, and decided gait, his face was tanned with the scorching air of the tropics. He had a thick black beard, and eyes lost under contracting eyebrows, giving that swift but hard glance so characteristic of insolent natures. Clothed as backwoodsmen
are generally clothed, not over elaborately, his garments bore witness to long and roughish wear. On his head, stuck jauntily on one side, was a leather hat with a large brim. Trousers he had of coarse wool, which were tucked into the tops of the thick, heavy boots which formed the most substantial part of his attire, and over all, and hiding all, was a faded yellowish poncho.