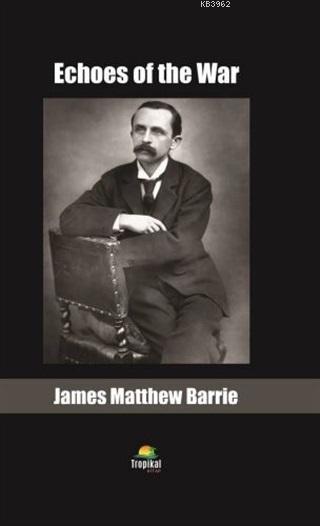 Emeği Geçenler :
Echoes of the War

They are all London charwomen, but three of them, including the hostess, are what are called professionally 'charwomen and ' or simply 'ands.' An 'and' is also a caretaker when required; her name is entered as such in ink in a registry book, financial transactions take place across a counter between her and the registrar, and altogether she is of a very different social status from one who, like Mrs. Haggerty, is a charwoman but nothing else. Mrs. Haggerty, though present, is not at the party by invitation; having seen Mrs. Dowey buying the winkles, she followed her downstairs, so has shuffled into the play and sat down in it against our wish. We would remove her by force, or at least print her name in small letters, were it not that she takes offence very readily and says that nobody respects her. So, as you have slipped in, you sit there, Mrs. Haggerty; but keep quiet.