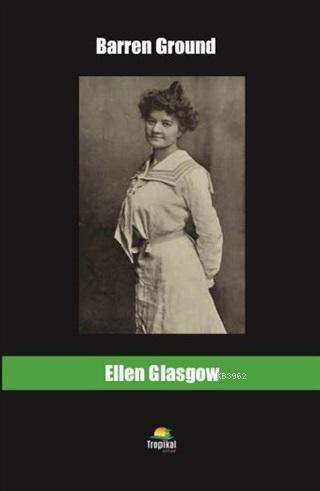 If I might select one of my books for the double-edged blessing of immortality, that book would be, I think, Barren Ground. Not only is this the kind of novel I like to read and had always wished to write, but it became for me, while I was working upon it, almost a vehicle of liberation. After years of tragedy and the sense of defeat that tragedy breeds in the mind, I had won my way to the other side of the wilderness, and had discovered, with astonishment, that I was another and a very different person.

When I looked back, all my earlier work, except Virginia, the evocation of an ideal, appeared so thin that it seemed two- dimensional. All the forms in which I had thought and by which I had lived, even the substance of things and the very shape of my universe, had shifted and changed. The past was still there, but it was scarcely more solid than the range of clouds on the horizon. And while I realized this, I knew also that different and better work was ahead. Many other writers may have had this experience. I do not know. It is not a conversion of which one speaks often and naturally.